A development team from Blockstream has released a research paper proposing a modification of the Lightning Network settlement system and a change to the Bitcoin Core protocol. Called eltoo, the proposal would replace the current update mechanism used by Lightning Network in the hope of improving functionality.

Also see: To Much Ado, Telegram Cancels Its Highly-Publicized ICO

Join the Bitsonline Telegram channel to get the latest Bitcoin, cryptocurrency, and tech news updates: https://t.me/bitsonline

Blockstream developers Christian Decker and Rusty Russell, in conjunction with Lightning Labs’ Olaoluwa Osuntokun, released a research paper laying out a protocol improvement to the Lightning Network called eltoo on April 30th. It proposes a different way to settle payment channels on Lightning, and, notably, requires a soft fork to the Bitcoin Core protocol.

With the Lightning Network, users can transact via what are called payment channels. These channels allow parties to make an unlimited number of transactions between themselves for a specified period of time without broadcasting them to the bitcoin blockchain. When the parties are finished, they close the channel by transmitting the final updated status of the channel balance back to the main chain.

But what if a Lightning user tries to cheat their counterparty by broadcasting an outdated channel balance which would pay them more than they are due? Lightning solves this by penalizing users who attempt to cheat by giving all of the funds they have open in the channel to the other party.

However, this penalty system has a drawback: a party may send an outdated payment channel balance not because of fraud, but due to a software bug or data backup problems. In such a situation – without the intent to defraud – an innocent party may lose their entire channel balance.

Here is where eltoo comes in. It continually updates payment channel balances by recording all the transactions, and then, at the time of settlement, allowing the intermediate states to be skipped so that only the last settlement transaction is confirmed to the blockchain. If one party tries to cheat by presenting an outdated transaction during settlement, the other side is given some time to transmit the latest transactions and thus ensure the accuracy of the channel balance.

However, in order for eltoo to work on the Bitcoin network, a change to the Bitcoin protocol itself is necessary: the introduction of the SIGHASH_NOINPUT flag to signatures. This could be done via a soft fork, and the authors of the paper included a proposal to do so.

The Question of Scaling

Of course, not everyone agrees that eltoo is necessary or even that the Lightning Network itself represents the best way to solve the scaling problem that bitcoin (and all other blockchains) face. The issue led to last year’s contentious hard fork and the creation of Bitcoin Cash (BCH). There are many arguments that supporters of Bitcoin Cash make when arguing against Layer Two solutions, a few of which we will outline here.

First, critics of the Lightning Network believe that scaling on-chain through block size increases is preferable and, in fact, the intent of Satoshi himself. Though Satoshi created the 1MB block size limit, he wrote of how it would be possible to increase it. They also argue that proof-of-work mining is the best way to secure the network, and that anything less would lose censorship resistance, an essential attribute of bitcoin. 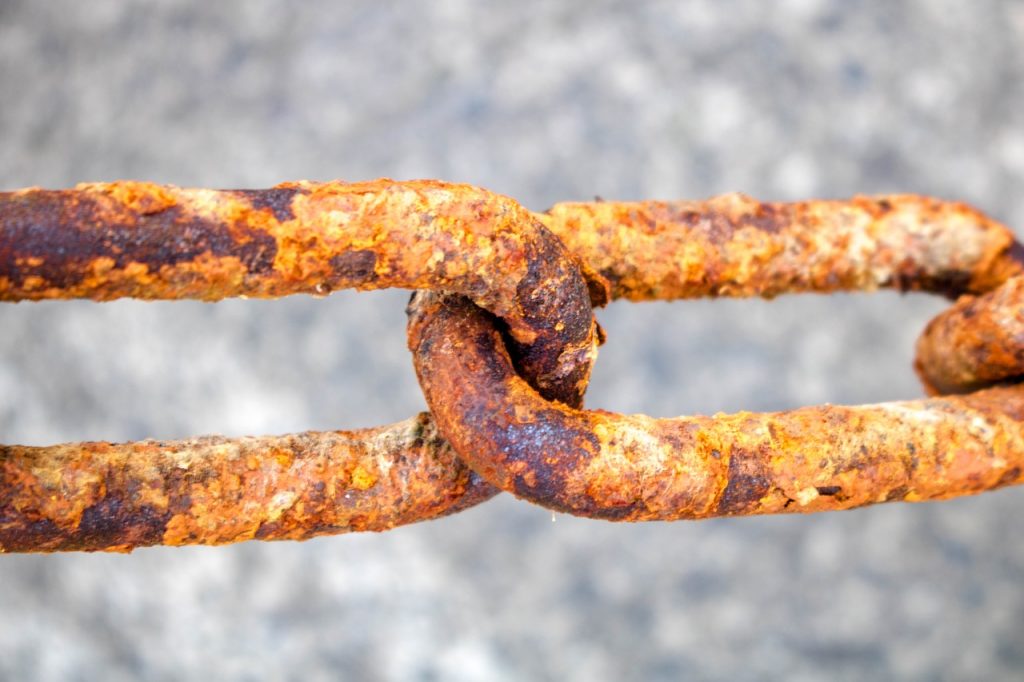 Second, detractors say that the Lightning Network is destined to become centralized to some degree, with predictions of “supernodes” that would have an undue influence on the network – such as requiring identification from users for compliance with KYC/AML laws. There is also the fear that Lightning Network nodes could be forced to register as money transmitters in the United States and possibly other jurisdictions.

Finally, some see companies such as Blockstream as co-opting bitcoin for its own benefit (and possibly that of exchanges). Journalist Laura Shin reported that Blockstream “plans to sell sidechains to enterprises, charging a fixed monthly fee, taking transaction fees and even selling hardware.”

Still No End in Sight in the Scaling Debate

Those in favor of bigger blocks say the goal in keeping the bitcoin block size (or block weight) low is to create a problem for which Layer Two protocols are the solution. Mostly anonymous posts can be found across internet forums about the alleged conflict of interest that Blockstream has between its own business model and the good of the bitcoin network.

While there is much rhetoric from both sides, the reality is that the Lightning Network is still in its infancy (it was only launched on the mainnet March 15th) and that both bitcoin and Bitcoin Cash currently have relatively low fees. Bitcoin Cash already increased the block size to 8MB during the August hardfork, and are planning to quadruple it to 32MB and add other protocol changes on May 15th.

For those wanting to track traffic on the two networks, a live comparison view of bitcoin and Bitcoin Cash can be seen at txhighway.com. Whatever happens next, how scaling plays out on the two rival networks is one of the most interesting developments in the entire cryptocurrency space.

What’s your view of the Lightning Network and this proposed solution? Share your thoughts in the comments section below.

« To Much Ado, Telegram Cancels Its Highly-Publicized ICO
Bitcoin Worth $700,000 Seized From British Hacker »